Under the bonnet of Big Blue Car's music for 'Happy Yet?'

Under the bonnet of Happy Yet?

I don't wish to rant but... the ignorance of our nature and the slow boiling of frogs made me do it!

"BE VERY CAREFUL WHERE YOU STAND. It might be right where those unidentified shifting sands of postmodernism congregate. Yes madam, sir or shapeshifter, reality is whatever your sweet little head desires. A word of warning then; when passing through the echo chamber please be aware of the narcissist in the machine's ghost."
- The Failed Cyclist

"HAPPINESS IS A BIG WORD TO NEGOTIATE but perhaps it isn't that we should even seek out happiness, or measure it on a global scale (certainly not that). Just maybe we should avoid, or come to terms with, the chaos and mis-steps that inevitably deviate our paths along the clip-clop, iron-shod way."

In addition, perhaps you can only do that with a solid foundation of what reality actually is.  On that tree alone hangs the most strange fruit - and in that bale of hay hides the potential of the blister beetle.
- Hans Blak 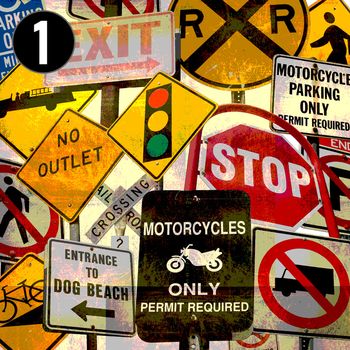 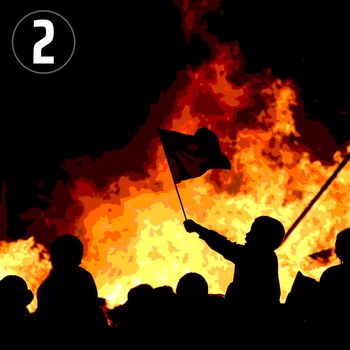 Than Ever More Than 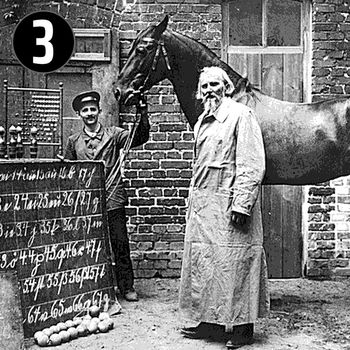 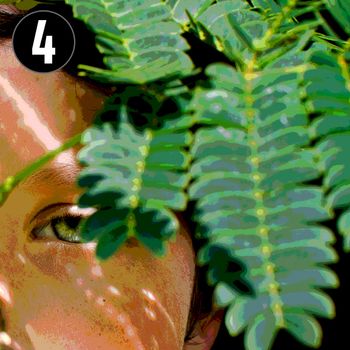 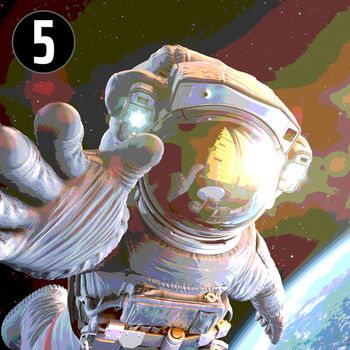 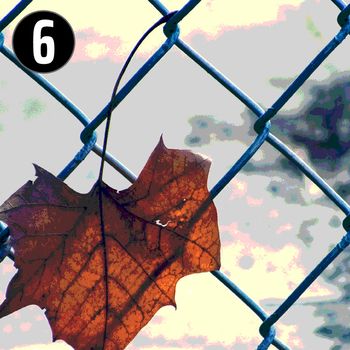 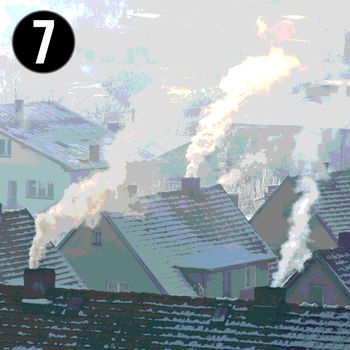 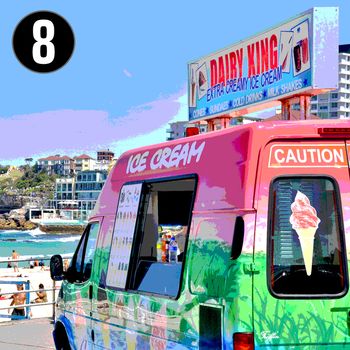 Rex On The Beach 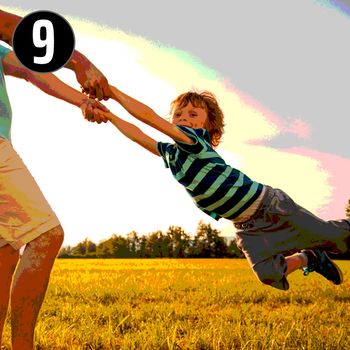 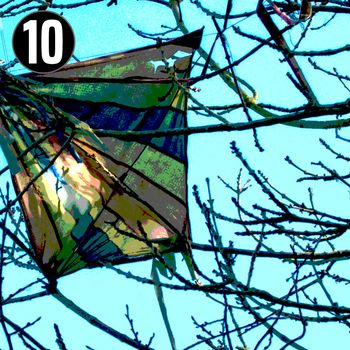 1. Make Sense - the unlucky cyclist fails his test
A part-time beachcomber, bait digger and cyclist who, within the space of two weeks, fails; his motorcycle test and a relationship. He then forges on to lose his self-worth, his temper, some co-ordination and a bicycle clip.

2. Than Ever More Than - another great leap backward
The puppetry of organisations who seduce the young into doing their dirty work for them. If you wish to control society what better way than to turn its children against their parents.

3. Clever Hans - the psychology of horse-play
Hans was an Orlov Trotter (a horse) in the early 1900's. It was said that his owner (a part time maths teacher) had taught the animal arithmetic and who could then tap out answers with his hooves. Future studies showed there was such a thing as an 'unconscious cueing' effect which skewed evaluative information set by questioners and their participants. In this case though it was said to be the owner of Hans who was unconsciously prompting. This helped Hans deliver the correct answers; a phenomenon often called the 'Clever Hans Effect'.

In reality Hans was playing the lot of them - even the Psychologists. Hans liked the attention, the celebrity, and of course the extra hay. He also had a photographic memory and extremely keen eyesight, easily picking out minute details of his audience - a hidden skill he used and kept for himself.

4. Peaceful Day - small fragments of boyhood memories
Looking back at summer holidays as a kid with friends, we used to see if we could move unseen from one location to another (about 1-2 miles) under cover of rivers, hedges and trees. I can still smell the dusty green air from under the hedges. These times were every bit as peaceful as sitting in the boughs of a small weeping willow, reading a book with noisy neighbours all around me.

I regret not being introduced earlier to the authors and books that inspire me today and I wonder how that might have changed my direction later on in life.

5. Satellite Dust Miners - a respectful nod to Telstar
In 1962 'Telstar' (by The Tornadoes) was released and became the first British single to reach No.1 in the US charts (until the Beatles). It was produced by Joe Meek who used a Clavioline keyboard and a flushing toilet played backwards to get some 'spacey' effects. The melody and style always stuck with me, so this is my nod to it - a sort of Telstar 2 version (minus the flushing).

6. Drifting (Autumn lament) - melancholy of the third season
Autumn is my favoured season. I like the smell of damp wood and the sound of large leaves as they fall onto dry roads, claw-rattling across the surface when the wind blows. Monty Python's Terry Gillian produced an animated sketch where a lone leaf jumped off its branch as if committing suicide. This was followed by a whole tree losing it's leaves in one lemming-like plunge. Funny as that was it made me think more about the side of autumn which is of decay and melancholy - something which is heavily built into our psyche as sunlight becomes an ever-reducing commodity with the approach of winter.

Across from where I often walk you might see starlings congregating noisily under the hedges in one corner of a field. Walking nearby will send them charging up into the sky where they murmurate. Under a cooling blue sky with some autumnal prompting, they now resemble a shoal of black fish or a swarm of bees.

7. Home - Outlining the shape of home
I was reading a book on Thomas Paine and it got me thinking about leaving home or resettling in a foreign place, and how similar that was to the upheaval of revolution. It struck me that to make a new home in a completely different environment and to survive, you would need to have knowledge of the shape of your 'home', and that it didn't really have anything to do with the buildings themselves. The buildings simply define 'home' as a community.

8. Rex On The Beach - Cnut knows his place and shows His hand
King Cnut (Canute, Knut, etc) and the old story of failing to hold back the tides. The most common version portrays an arrogant King who believes he can control nature - but this retelling is incorrect. Cnut was an early adopter of the Catholic faith and wanted to show his sycophantic followers that a king was not supernatural and could not be above God's law. This version of the story is played out on a sandy beach near St. Ives, Cornwall in the summer of 2013. August the 25th to be precise... at 3:50pm.

Guest strummer on the mid section was played by Paul Brown, and the part of 'girl at the ice cream van' was sung by my daughter, Daisy.

9. Mortal Orbits - the magnetism of family and friends
We orbit around each other, occasionally gaining momentum and inevitably breaking free. Sometimes we collide with fatal effect. More often (it seems to me) we are stuck in orbits confined by the forces of those around us, but the stars always show the way - for a time at least, until history itself is too far away to see where we came from.

10. 25 Kites - the borders between our differences
Equality of outcome and the sacrifice of the creative achiever for the weaker and the idealised. The creation of an oppressor also allows the creation of a victim, and with it the destruction of any exemplar society by the horde - with kettle drums.